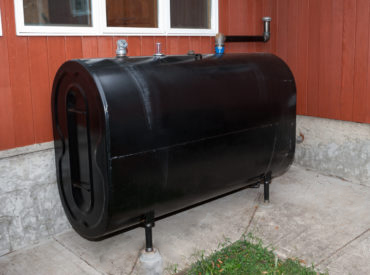 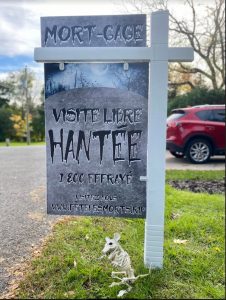 The installation of the systems will be banned in all new constructions as of Dec. 31.

Two years from that date, it will also be forbidden in all existing buildings.

As of Dec. 31, the installation of oil-fuelled heating systems will be banned in all new constructions in Quebec.

The regulation adopted by the provincial government also states that as of Dec. 31, 2023, the installation of an oil-fuelled heating system or the replacement of a heating system with one powered by fossil fuel will be forbidden in all existing buildings.

Property owners who are obliged to install a system using renewable energy may benefit from financial assistance.

Nearly 200,000 Quebec households still use oil-fuelled heating systems, according to the province. Home heating represents more than 60 percent of a household’s energy consumption and can be a major proportion of its carbon footprint.

Quebec believes the measures it announced on Wednesday will contribute to reaching its 2030 target of reducing greenhouse gas emissions linked to heating buildings in the province by 50 per cent.

Oil-fuelled residential heating systems generate about one million tonnes of carbon dioxide annually, the equivalent of the greenhouse gas emissions of 300,000 light vehicles, according to the provincial government. The combustion of home heating oil also generates nitrogen oxide and sulphur dioxide, and pollutes the air with fine particles.

If you have any questions and would like to learn more about the current real estate market, you can reach us anytime at:

Century 21 Canada Limited Partnership currently has franchise opportunities available in select markets across Canada. The intent of this communication is for informational purposes only and is not intended to be a solicitation to anyone under contract with another real estate brokerage organization. CENTURY 21® is a registered trademark owned by Century 21 Real Estate LLC, used under license. Each office is independently owned and operated. ®(™) Registered trademarks of Century 21 Real Estate LLC used under license.

The trademarks MLS®, Multiple Listing Service® and the associated logos identify professional services rendered by REALTOR® members of CREA to effect the purchase, sale and lease of real estate as part of a cooperative selling system. The trademarks REALTOR®, REALTORS® and the REALTOR® logo are controlled by The Canadian Real Estate Association (CREA) and identify real estate professionals who are members of CREA.